ADVANCE YOUR CAREER FASTER BY SIGNING UP TO OUR VALUE-DRIVEN NEWSLETTER!  SIGN UP NOW

Home » Blog » 3 Ways to Generate Momentum for Your Career Search

3 Ways to Generate Momentum for Your Career Search April 1, 2020Leave a comment 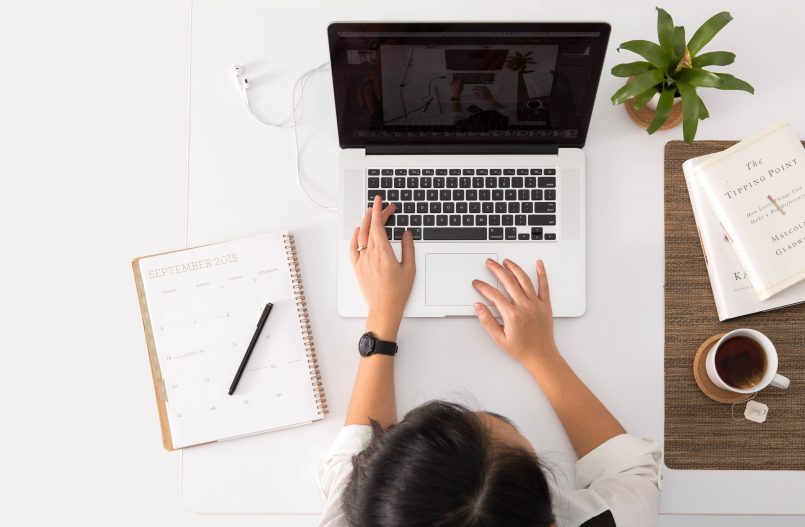 Applying online vs. taking control of your search…

One of my recent clients had been applying online for 5 months with little to no results.  He was a strong executive with plenty of expertise and had worked with recognizable company brands.

In under 2 months of our work together, he found an exciting position with a company that he wanted to work for, and the feeling was mutual—a WIN/WIN!

What were his key actions that led to his new job in under 2 months?

2)  HE TOOK ACTION AND LEVERAGED HIS CURRENT NETWORK.  As advised by his coach, he took serious actions to reconnect with people he worked with in the past.  Messaging templates made the communication easier.

3)  HE APPROACHED HIS JOB SEARCH WITH CONFIDENCE BY COMMUNICATING THE VALUE OF HIS OWN SKILLS AND ACHIEVEMENTS.  Through coaching, we worked on strengthening his LinkedIn profile. This work allowed him to revisit and provide details on his skill set and accomplishments.  It armed him with the knowledge he needed to confidently communicate the value he offered.

As he reached out to his current network or developed new connections, his presentation was always with:

He has a lot to do in his new position and absolutely excited to use his networking skills to create a new brand and marketing turn-around for his company.  His networking will carry him through success at his new position and set him up for the future as he establishes new relationships.  These life-changing skills will increase his success at the new job and create opportunities for advancing his career going forward.

For more tips on building your network and landing job referrals… If you have questions about one of our coaching programs, then we are here to help. Simply book a complimentary discovery call with us today and we’ll look forward to connecting with you.

Want to learn from the industry's leading career strategists? Book your Free Discovery Call with us today!